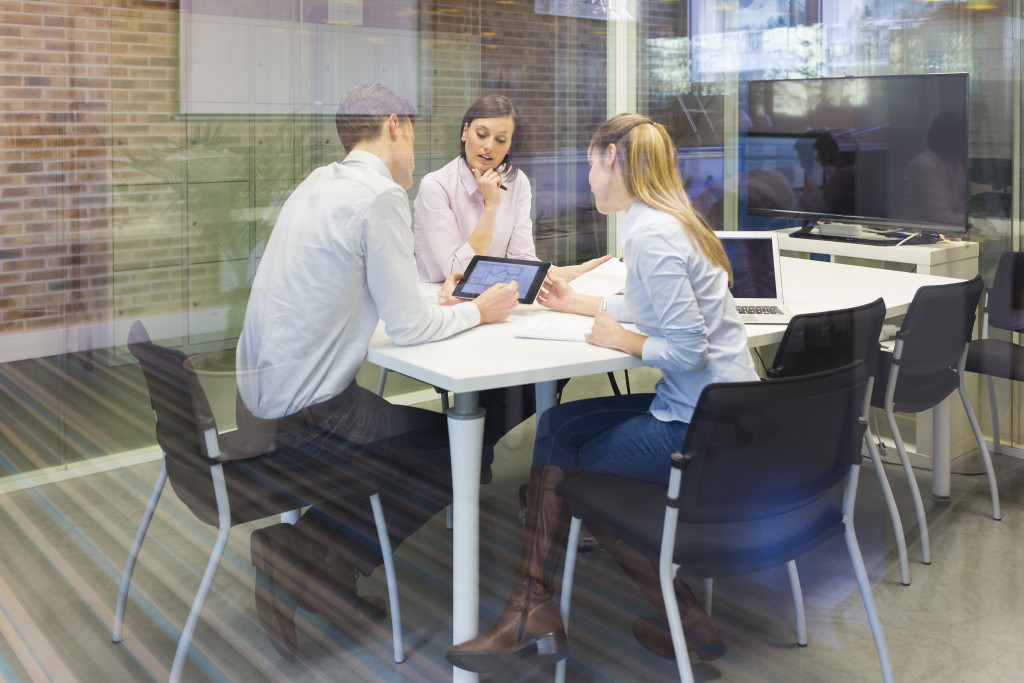 Depression is a common mental illness that affects millions of Americans. According to the National Institute of Mental Health, about 16.2 million adults in the United States have experienced at least one major depressive episode in 2016.

The condition is most common among young people who are between the ages of 18 and 25. About 10.9 percent of the age group experiences depression. Women are also twice more likely as men to have a depressive episode. Between 2013 and 2016, 10.4 percent of women had depression compared to only 5.5 percent of men.

Globally, the number of people who have depression is estimated to be at 300 million.

Depression is more than just feeling sad. Those who have it experience a myriad of symptoms such as irritability, restlessness and anxiety, anger management issues, loss of interest in any activity, fixation on what went wrong, and thoughts of death. It can be debilitating. Those who have it lose the energy and will to do daily tasks, including eating or taking a bath.

Some who experience depression may also lose the capacity to work.

Depression affects the person in a lot of ways. For some, the symptoms are less obvious. Those clinically depressed may not persistently have feelings of sadness or loss of energy, but the condition might impair their ability to function in their day-to-day lives. The condition can impair a person’s attention, memory, information-processing, and decision-making skills.

As a result, they feel forgetful, have difficulty focusing on the task at hand, make mistakes, or make choices that they later on regret. It can be difficult to work when you have depression.

However, it is harder to quit when you have depression because you need the income to pay for the regular visits with your therapist and the medication prescribed to you. Even with antidepressants, there is no guarantee that they can improve cognitive symptoms.

The Americans Disabilities Act (ADA) guarantees that every person who has a disability will be provided equal treatment and equal access to employment. Americans living with disabilities are protected against discrimination when applying for jobs, the hiring process, advancement and compensation, and more.

In 2008, the scope of the law was expanded to include invisible conditions, including depression. Only disorders that are permanent or long-term are covered by the law. Under ADA, employers are forced to make reasonable accommodation for people with disabilities. For people with clinical depression, an example of reasonable accommodation is providing the option to have a flexible work schedule or time off for therapy.

Challenges of Getting Financial Aid

However, sometimes, clinical depression prevents a person from retaining employment. Even with medication and therapy and reasonable accommodation from their employer, there are instances when the condition is so severe that it takes away a person’s ability to perform their professional roles.

Data from the Social Security Administration from 2018 to 2019 revealed that fewer former workers who have been diagnosed with mental disorders and applied for disability benefits were approved. From 38,329 individuals awarded benefits for anxiety and depression in 2018, the number went down to just 35,172 in 2019.

This is not good news. Lack of financial aid can deny people access to adequate treatment.

Moreover, losing a source of income for a long period due to illness can be devastating to many Americans, especially those who have families to support. Having insurance can save a family from financial ruin in case they get a job. About 51 million working Americans do not have disability coverage aside from Social Security Disability Insurance, a federal program.

Part of the problem is the challenge people with mental health conditions face when applying for disability insurance. Therefore, those who have depression are seen as high risk and are more likely to be rejected. Even those who had experienced depression and have recovered may encounter setbacks.

Some needed to submit a written letter from their therapist or a healthcare practitioner to guarantee that they no longer have depression.

Depression may not be visible to the naked eye, but it is still a disability. It can prevent a person from maintaining employment because the condition can impair cognitive performance. However, despite the prevalence of depression, those who have it still experience challenges when it comes to accessing financial products and claiming benefits.

PrevPreviousCut Your Losses: Avoiding Stress due to Losing Finances
NextInvestments That Will Help Your Small Business GrowNext

Five Trends That Every Restaurateur Needs to Know