Starting a Skincare Line? The Ingredients to Consider with Care 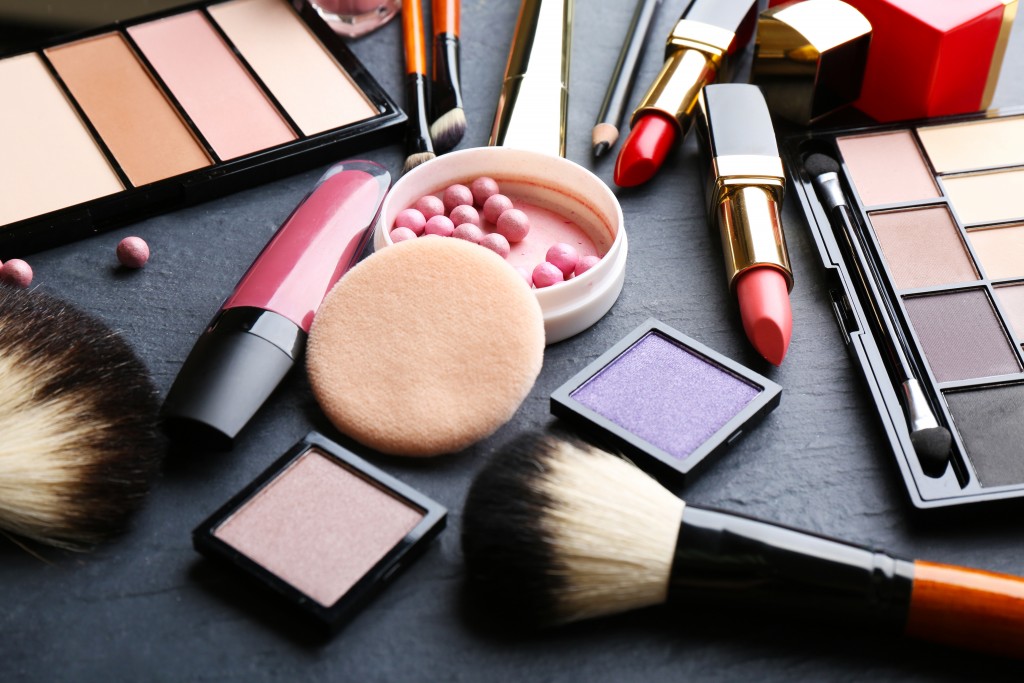 Most skincare brands, especially new ones, proudly promote that their products are all-natural, with no preservatives added. This highly appeals to consumers who are “well-informed” about harmful skincare ingredients.

Indeed, no one would like to put a suspicious chemical on their faces. Paraben, a widely-used chemical preservative in many baths, makeup, and skincare products, has become highly controversial, with lots of articles stating how it could potentially cause cancer. But if our products don’t contain parabens, how are they going to last long?

With assistance from experts, your private label cosmetics brand will only contain ingredients that your market will love. So what are the ingredients that may put your business on the line? Are they truly harmful, like what tons of articles say?

Preservatives are the most controversial skincare ingredient, but it’s also the most necessary. Since most products contain water, they’d require a type of preservative to prevent molds and bacteria from growing in them. According to Dr. Dennis Gross, dermatologist and founder of Dr. Dennis Gross Skincare, preservatives protect a product from contamination and preserve its integrity. Cosmetic chemist Perry Romanowski, the founder of The Beauty Brains podcast, agrees and adds that without preservatives, mold will grow in the products and spread disease-causing bacteria.

Other than parabens, some famous preservatives include phenoxyethanol and sodium benzoate. The controversy surrounding them, especially paraben, stemmed from the potential of the specific preservative to mimic estrogen. Studies have found increased amounts of paraben in the breast tissue, but successive studies revealed that parabens are unlikely to cause estrogenic harm. The FDA even investigated it and asserted that paraben concentrations in cosmetics are “completely safe.”

Without even knowing what these chemicals are, they already sound nothing good. But in truth, their main purpose is to produce suds in your cleansers and shampoos, making bath times more satisfying.

Sulfates became controversial due to their tendency to strip off the skin’s natural oils. Hence, people with dry skin shouldn’t use products containing that ingredient. But if your hair and skin remain just fine after using a foamy shampoo and cleanser, then there’s nothing serious for you to worry about. 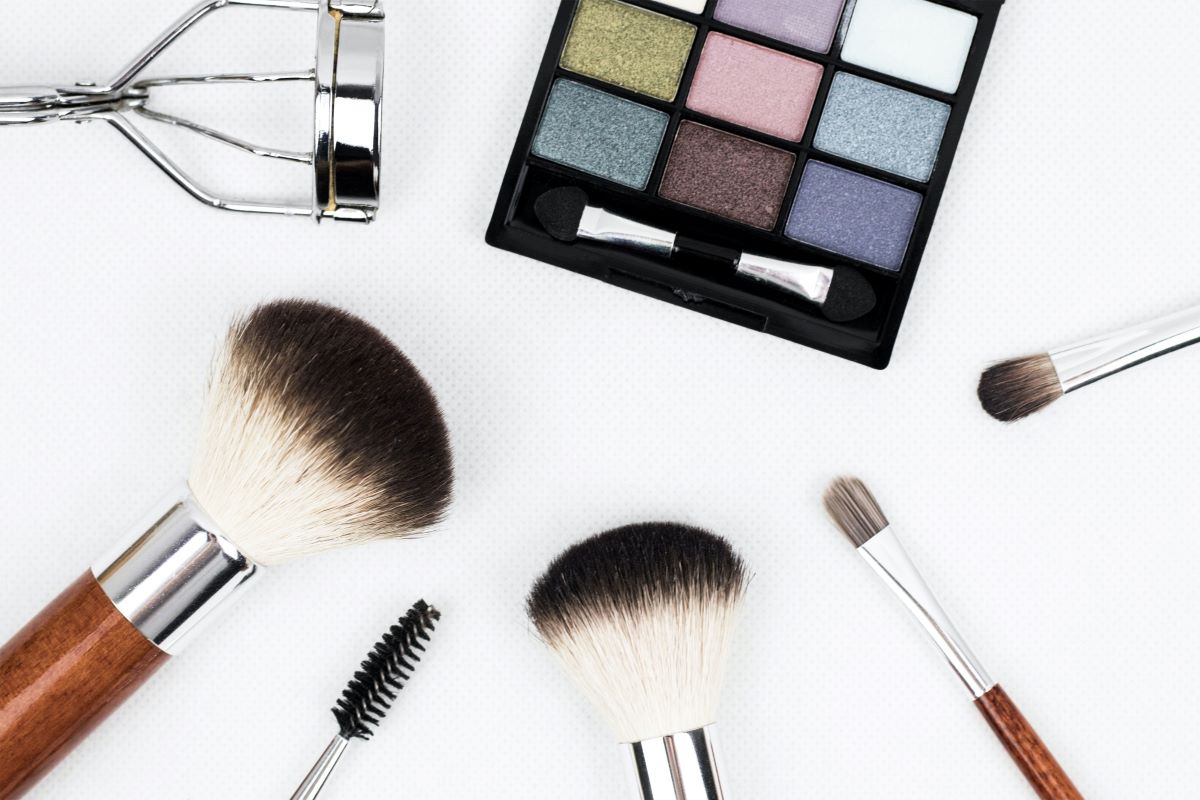 Dimethicone, methicone, and cyclopentasiloxane are some of the most common silicones in cosmetic products. They suffer a poor reputation due to their tendency to clog pores, but Dr. Gross insists that they are safe, as long as they meet several requirements.

If your silicones have a high molecular weight, they can form a barrier on the skin, causing a slick texture that can clog pores and worsen oily skin. Hence, only use silicones in smaller molecular weights to make your moisturizers and emulsifiers feel light for all skin types.

Most sunscreens contain oxybenzone, avobenzone, and octinocate. While effective, a report has revealed that these chemical filters can penetrate the bloodstream after application. But there’s nothing to fear, according to Dr. Rachel Nazarian of Schweiger Dermatology, because our bodies can break them down before they cause harm.

Mineral oils petrolatum, liquid paraffin, and paraffinium liquid get a lot of flack because they’re oil byproducts. But again, dermatologists and the FDA maintained that they’re safe. Considering that humans have already been using it for 100 years, perhaps it’s really time to stop worrying about it.

Despite the proven safety of the ingredients above, it’s still more practical to choose safer alternatives to avoid public scrutiny. Consider natural and organic ingredients, both of which are highly favored by skincare-savvy consumers.

Natural ingredients include intimidating names such as sodium hyaluronate, sulfur, and hyaluronic acid. But they’re not actually chemicals. Instead, they’re substances naturally found in humans. Sodium hyaluronate is excellent in moisturizers, as it keeps the skin supple and minimizes wrinkles. Sulfur, meanwhile, is good for fighting acne and preventing the pores from clogging. Hyaluronic acid, lastly, has similar benefits as sodium hyaluronate.

In place of parabens, consider sodium benzoate, phenoxyethanol, and essential oils. Tea tree oil, specifically, has antibacterial properties that can finish off acne.

To replace silicones, consider shea butter, which has fatty acids that restore the skin’s barrier and keep moisture locked in. And instead of using chemical sunscreen ingredients, opt for zinc oxide. It protects the skin from vicious UVA and UVB rays without winding up in the bloodstream.

The list of natural and organic skincare ingredients goes on and on, but these are some of the best alternatives to the controversial ones. With your skincare line boasting those safe ingredients, expect a long line of excited buyers and a pool of loyal customers early into your launching.

PrevPreviousBinge Eating: How to Stop Yourself from Reaching Toward More Food When You’re Not Hungry
NextProtection From Lawsuits: Legal Liabilities And Your BusinessNext