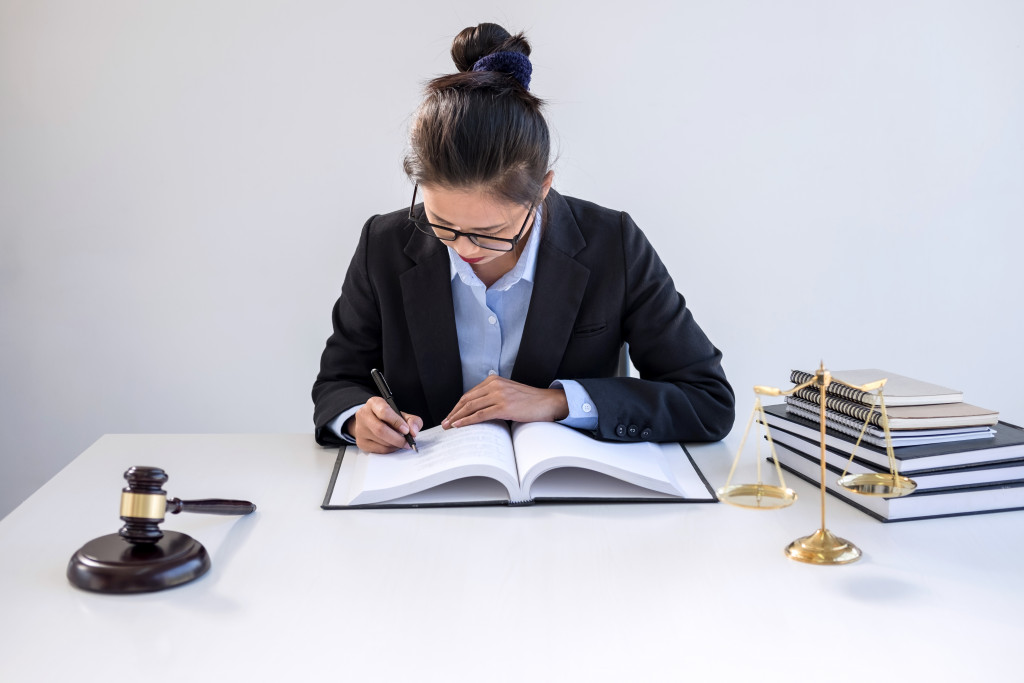 In the legal world, there are a lot of terms that get thrown around. And if you’re not familiar with the law, all of these terms can start to sound like a foreign language. Here are some of the most important terms you should know.

Corpus Juris Secundum (CJS) is a multi-volume set of commentaries and analyses of United States law. The set is published by the West Publishing Company and is commonly used by lawyers and jurists.

The goal of the CJS was to provide an up-to-date, comprehensive analysis of American law that could be easily accessed by lawyers and judges. To achieve this goal, the CJS contained two main types of information: primary sources and secondary sources.

When discussing judicial notice, it’s important first to understand what a “fact” is. In the legal world, a fact is anything that can be proven to be true or false through evidence. There are two types of facts: disputed and undisputed. Disputed facts are, well, disputed—meaning that different people can have different opinions about them. On the other hand, undisputed facts are not disputed; everyone agrees that they’re true.

All of this is important to understand because judicial notice is all about undisputed facts. Judicial notice is a legal concept that says some facts don’t need to be proved because they’re so obviously true that no reasonable person would dispute them.

Why are these necessary? For a court case to proceed, all parties involved must be properly notified of the proceedings. This ensures that everyone has a fair chance to defend themselves and present their side of the story. A process server is proof that notification occurred and that the individual in question was allowed to respond to the lawsuit or proceeding.

Suppose you’re being sued or otherwise involved in legal proceedings. In that case, you’ll likely be notified by a process server at some point during the case. You must take these notifications seriously and respond accordingly; if you do not, you may miss your opportunity to defend yourself and could end up defaulting on the case. 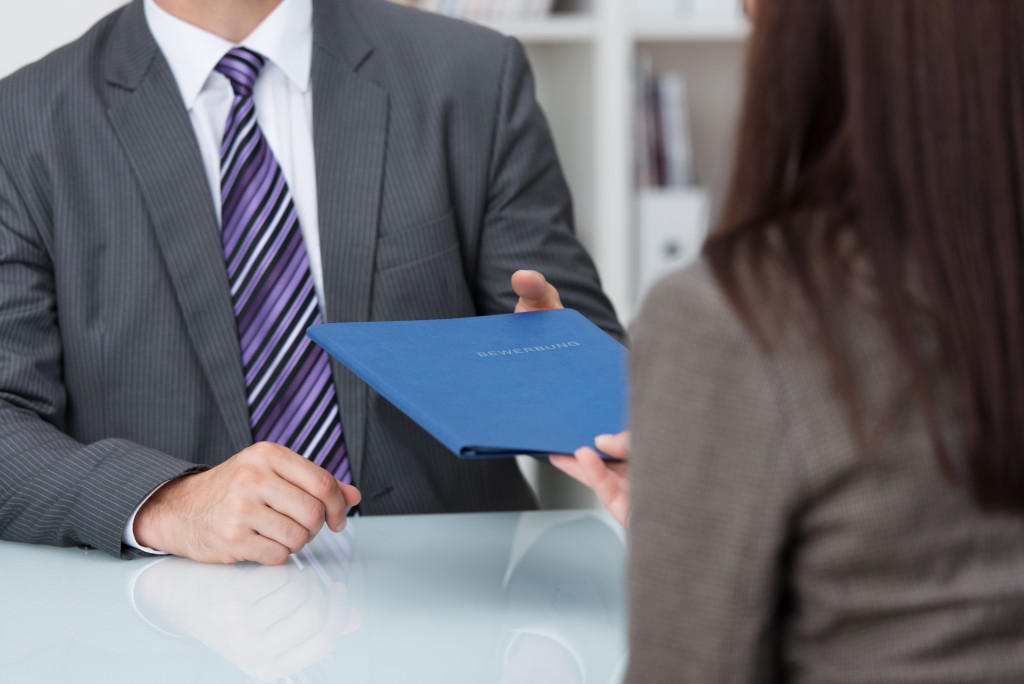 In a criminal trial, the burden of proof refers to which party has to prove their case. This is an important concept because it determines how likely it is that someone will be convicted or acquitted of a crime.

In the United States, the prosecutor must prove beyond a reasonable doubt that the defendant is guilty. If they cannot do this, then the defendant must be acquitted.

The standard for proving someone’s guilt beyond a reasonable doubt is very high. This means that there can be no doubts about the person’s guilt; if there are any doubts, then they must be acquitted.

To put it another way, if you were on a jury and had to decide whether or not to convict someone, you could only do so if you were sure—100 percent sure—that they were guilty. If you had even the slightest doubt, then you would have to acquit them.

This standard is higher than other standards used in civil cases because criminal convictions result in punishments such as imprisonment or even execution. Because of this, the justice system wants to ensure that people are only convicted when there is no doubt about their guilt.

Some people might think that this standard is too high and that it results in too many acquittals. However, it is important to remember that it is better for guilty people to go free than for one innocent person to be wrongly convicted and punished.

These are some important law-related terms that you should know if you are interested in law. These terms will come up again and again, so it’s best to remember their meanings.

Giving Back to the Community After Years of Success

How to Be of Help to Your Employee’s Elders

The Importance of a Good Home Water System